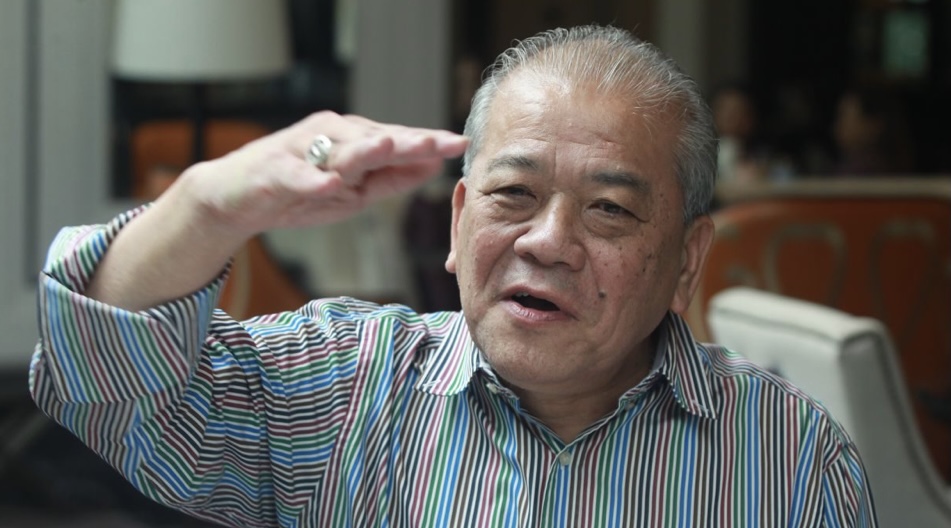 KOTA KINABALU: The Federation of Chinese Associations Sabah (FCAS) has expressed concern over the gradual decline of student enrolment in Chinese independent schools in the state.

Its President, Tan Sri T C Goh (pic) thus urged the Chinese community in the state to pay attention to the issue, besides encouraging the parents to enroll their children into Chinese independent schools.

While attributing the issue partly to decline in the Chinese population of the state, he also hoped the parents of the Chinese community could pay due attention to the issue, and to step up their support for development of Chinese education in Sabah.

He also acknowledged the close relations between Chinese independent schools and the Chinese community, all these years, which he described as an ‘inseparable’ one.

He went on to note that the latest Dong Zong statistics on Chinese independent schools revealed that enrolment of students in the nine Chinese independent schools in Sabah has been gradually declining where the number of students enrolment has dropped from 1,044 students in previous year to 904 students, as of mid December 2021 (yet to include the statistics of Kudat Pei Tsin).

Goh pointed out that although every year there were around 26,700 students who enrolled in the 83 Chinese primary schools in the state, the number of students who enrolled in the eight Chinese independent schools were less than 1,000 students, with exception to Sabah Tshung Tsin Secondary School. This clearly indicated the declining trend of student enrolment facing these Chinese independent schools.

“In other words, a majority of the non-Chinese students after graduating from the Chinese primary schools, have opted for the national-type secondary school to pursue their secondary education, and not the Chinese independent schools,” he said.

He attributed such a trend to parents of non Chinese students taking into consideration the tuition fees imposed by the Chinese independent schools, which may not be affordable to them, especially those with low income, who rather enroll their children in the government secondary schools with requirements for tuition fees.

Meanwhile, Goh also called on the State Government to continue to pay due attention to the problem faced by ‘stateless children’ in the state to enroll into public schools in order to ensure that they are not denied the opportunity to acquire proper education.

He also pointed out that a majority of these stateless children are not foreigners per se, but are in such a predicament due to marriage registration issues facing their parents, which inevitably contributed to problems in their birth registration, and rendered them ‘stateless’.

He thus welcomed and supported the State Education Department’s “zero dropout” campaign launched in 2020, which aimed to raise greater awareness among the parents on the importance of proper marriage and birth registrations, which has seen positive results since last year.

The said department also revealed that from 2019 till last year, there were 8,035 foreign children studying in the government primary and secondary schools in the state. They were the children of foreigners who possessed proper documents to work and reside in Sabah.