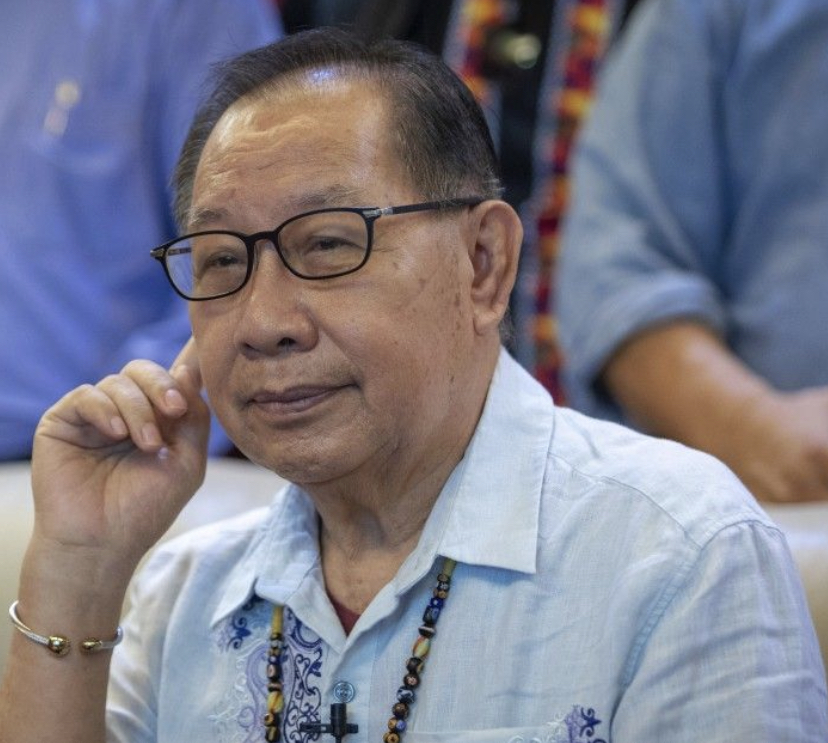 KOTA KINABALU: Papar became the latest district to be declared an African Swine Fever (ASF) outbreak district in Sabah after the virus was detected in Kampung Kogopon and Kampung Purak on September 14.

Aside from Papar, two other districts have been declared ASF outbreak districts namely Kota Kinabalu on 30 September and Tenom on 13 October.

Kitingan said however, like in Papar, the virus in both Kota Kinabalu and Tenom only affected backyard pigs and the cases are considered isolated.

“At this time, the ministry is not considering culling all of the pigs in these districts yet because the cases are isolated and pigs in commercial pig farms are ASF-free after several tests. Thus, the ministry is confident the supply of pork in the local market will be not disrupted,” he said.

As part of its efforts to curb the spread of the virus, Kitingan said the ministry will continue to control movements of pigs and pork products between districts, intensify awareness campaigns in villages and relevant locations, and monitor activities in farms and abattoirs in all affected districts.

Earlier this year, similar disease control measures were implemented in 19 other districts, and the efforts paid off when seven of these districts were reclassified from ‘red zones’ to ‘yellow zones’ after no new ASF cases were reported in the last 60 days.

“The ministry through the Department of Veterinary Services (DVS) will continue to monitor the ASF situation in the region and take appropriate action to ensure the adequacy of pork-based protein sources in Sabah is guaranteed,” said Kitingan.