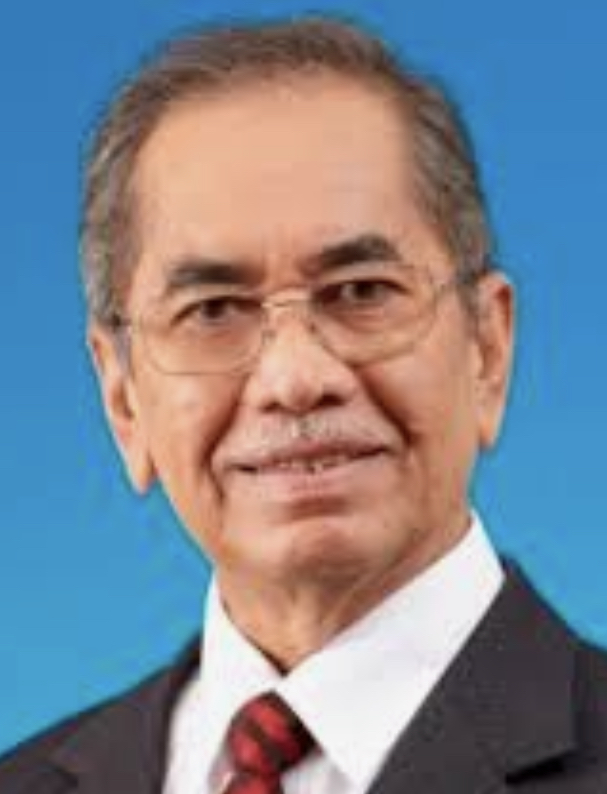 KOTA KINABALU: The Government, with assistance from the Attorney General’s Chamber (AGC), will be looking at amending several critical legal provisions in the Malaysia Agreement 1963 (MA63) to reinstate the rights of the people in Sabah and Sarawak as per the agreement upon joining Malaysia.

Minister in the Prime Minister’s Department (Parliament and Law), Datuk Seri Dr Haji Wan Junaidi Tuanku Jaafar, said this is one of his ministry’s top priority and targets to complete the process to table the bills in Parliament on the matter within his 100 days key performance index (KPI).

“We have already laid out a comprehensive execution plan for this and according to our timeline, we are on schedule. We are optimistic of being able to complete this within the 100 days deadline,” he said.

Nevertheless, he explained the bills would require a two third majority vote in Parliament in order for it to be passed and as such, it requires extensive engagement exercise with key stakeholders, namely the Members of Parliament (MPs) as well as the rakyat.

“This is basically what I am doing now, making my rounds to see leaders, top government officials in Sabah and Sarawak to explain to them about this. This is an important agenda for us and I hope the people in Sabah and Sarawak, regardless of their political views, would support this,” he told the media after visiting Kota Kinabalu Court Complex here today.

The ministry, as part of its 100-day key performance index (KPI), is focusing on transformation initiatives in the government, Parliament and examine the Malaysia Agreement 1963 (MA63).

Dr Wan Junaidi is optimistic that the current Government, under the leadership of Prime Minister Datuk Seri Ismail Sabri Yaakob, is committed in the development of Sabah and Sarawak, which is one of the priority areas under 12th Malaysia Plan (12MP).

He said this serves as the much awaited political will to push through transformation agenda of these two states, which would accelerate development and help improve the quality of life of the people.

“The hard truth is, even after having achieved independence for 58 years, more than 40 per cent of the people in Borneo are still living in rural areas, lacking in basic facilities and infrastructure namely connectivity, communication, electricity, education as well as healthcare.

“I hope under 12MP, more development and progress will take place in Sabah and Sarawak so that we will be able to enjoy the same facilities and infrastructure as the people in Semenanjung,” he added.