Where are the RM600,000 given to the three assemblymen and MP in Kota Kinabalu?

KOTA KINABALU: Sabah Progressive Party (SAPP) Vice President, Gee Tien Siong, has urged the three state assemblymen and one Member of Parliament in Kota Kinabalu to make good use of the RM600,000 funding from the Government.

The Luyang Community Development Leader (PPM) said a total of RM600,000 has been allocated by the Federal and Sabah Governments during this current phase of Movement Control Order 3.0 (MCO 3.0) to them for the Kota Kinabalu constituency in order to provide food assistance for those who are in need.

Gee said the Members of Parliament were allocated RM300,000 each while for the state assemblymen RM100,000 each.

“As for the Kota Kinabalu parliamentary constituency (including N19 Likas, N20 Api-Api and N21 Luyang state constituencies), a total of RM600,000 was disbursed which is equivalent to 6,000 food baskets at RM100 each to be distributed in this area.

“However, it is surprising that there are still people in Luyang constituency hanging white flags seeking assistance and it raises the question whether these elected representatives are performing their duties,” he said in a statement today.

He said the Luyang Community Development Leader Unit (UPPM) has also received many complaints from voters that they have not received food assistance from the Government.

“As the PPM, I call on the four representatives in Kota Kinabalu to be transparent on how they use the allocations and reveal the progress of food aid, and whether they are helping the targeted group of people in need.

“In addition to the above-mentioned funding for constituency representatives, the GRS government has also prepared additional food aid under the Sabah Recovery Plan to ensure those who are suffering can truly benefit.

“Many families in Luyang were unemployed during the pandemic, which led to an increase in numbers to the B40 bracket. The Luyang PPM Unit will be actively distributing registration forms for this group on an ongoing basis,” said Gee. 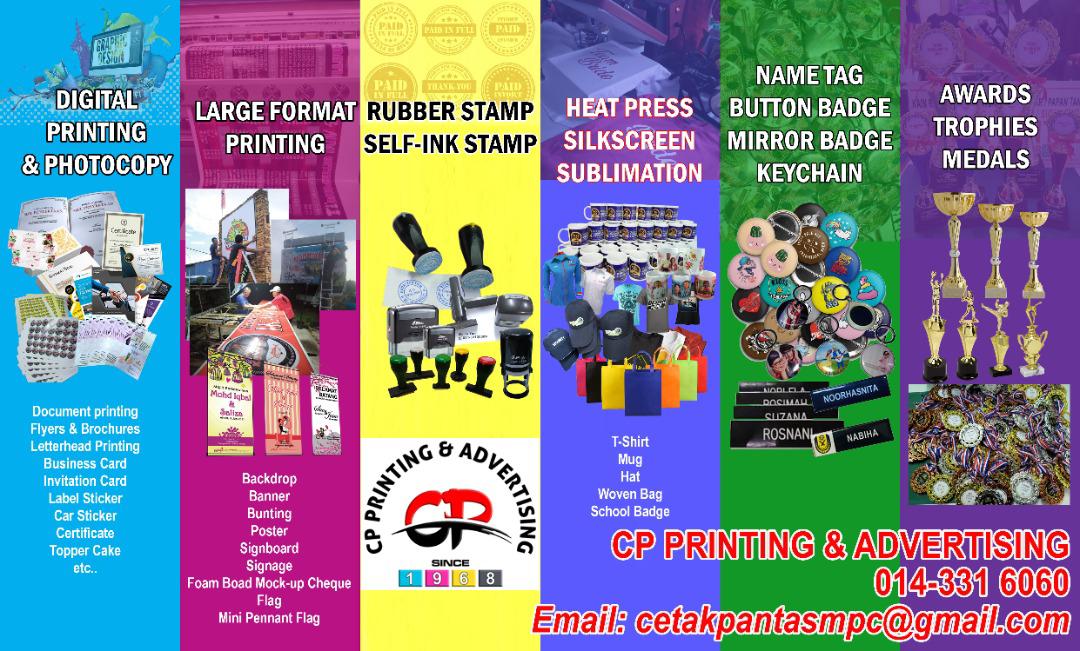