FCAS: Sabah should be placed under 2nd phase of NRP 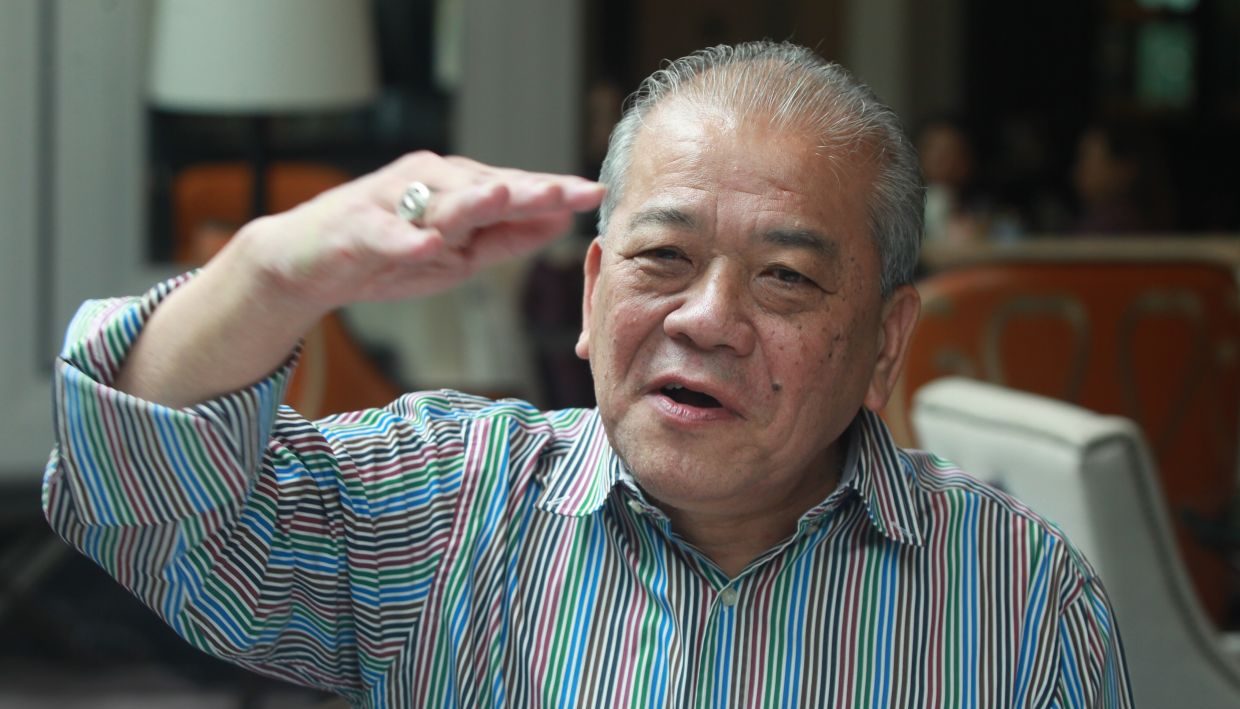 KOTA KINABALU: The Federation of Chinese Associations Sabah (FCAS) has called on the Government and National Security Council (NSC) to expedite the lifting of conditional movement control order (CMCO) in areas with low number of Covid-19 cases.

Its President, Tan Sri T C Goh, said this is so that these areas can be placed in the second phase of the National Recovery Plan (NRP) to allow for more business sectors to reopen under a more relaxed standard operating procedure (SOP).

He said such a flexible measure that is based on the threshold value of Covid-19 cases of an area, should be adopted to replace the existing ‘one size fits all’ approach, in determining whether an area should be placed in the second phase of the NRP, or not.

He asserted that the existing approach of imposing a full lockdown throughout the country prevented those states or regions with low number of Covid-19 cases from moving into the second phase of the NRP, and is thus unfair for them.

Goh, who is also a member of Sabah Economic Advisory Council (SEAC) and President of the Federation of Sabah and Labuan Hokkien Associations (FSLHA), noted that currently, except for Selangor which daily number of Covid-19 cases continue to remain high, exceeding 1,000 cases, the other states are recording a three-digit of daily cases with Perlis has the lowest number of cases (at one digit) followed by Terengganu (double digit), while Sabah has an average of 200 cases daily.

Hence, the relevant authorities should fix the NRP status based on these statistics, he said in a statement today.

“The Prime Minister has recently announced that one of the criteria to qualify for the second phase of NRP is that the daily number of Covid-19 cases is below 4,000 cases. But, currently, many areas or more than half of Kuala Lumpur and Selangor are seeing around 3,000 cases, which is half of the national average daily cases, and this signifies that the Covid-19 situation in other states is under control or has improved,” he said.

To better illustrate his point, he cited Perlis for example, which has the lowest number of cases and should have been declared a green zone or even placed under second or third phase of the NRP, instead of being placed under full lockdown together with Kuala Lumpur and Selangor which have high number of daily cases.

He opined that states with 300 daily cases or below should be qualified for the second phase of the NRP.

“These states should no longer be placed under full lockdown and be allowed to reopen their economic sector gradually, so that the people can get on with their life, with a more relaxed SOP, soonest,” he said.

He thus welcomed the statement of Senior Minister (Security) Datuk Seri Ismail Sabri Yaakob that the NSC was in the midst of preparing the detailed SOP for regions with low number of cases to lift full lockdown ahead of schedule.

He hoped this could be implemented as soon as possible.

He reiterated that, since the containment of Covid-19 in Sabah is showing positive signs, the Federal Government should allow the State Government to relax the SOP and to reopen its economic sector, gradually.

“The Federal Government should recognise such a positive development and to give its full support and cooperation to Sabah State Government, instead of going against it,” he said.

On the contrary, Goh opined that the Federal Government should implement a tighter and more targeted measure, including enhancing the SOP, in states and regions where Covid-19 situation has not improved much or is getting worse.

Site Statistics
For any inquiries please email us at wartaoriental@gmail.com